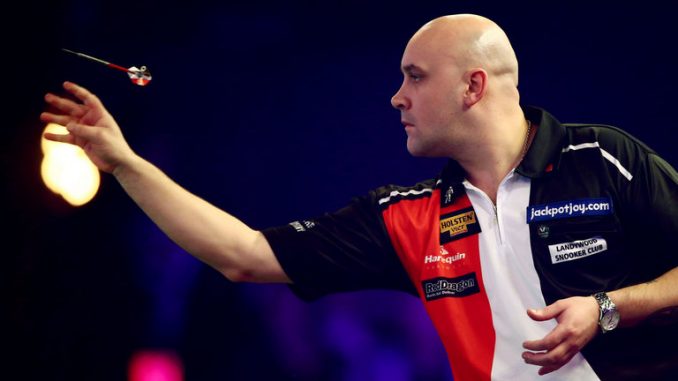 Jamie Hughes has won the Czech Darts Open this evening when he beat Stephen Bunting in the final.

The Czech Darts Open has found its first winner ever. English Jamie Hughes has just won his first ever PDC-title.

Jamie Hughes started the day by beating Ron Meulenkamp by 6-3 in the third round. In the quarter-finals he beat Ian White by 6-5, before winning the semi-final by 7-3 against Simon Whitlock.

In the final, he faced Stephen Bunting, which he ended up beating by 8-3.

Stephen Bunting had otherwise played good during the day, winning against Chris Dobey, Daryl Gurney and Keegan Brown. Unfortunately for the former BDO world champion, he could not deliver in the final when Jamie Hughes moved up at the position 4-3.

The title also means that Jamie Hughes has secured a place at this year’s World Matchplay.