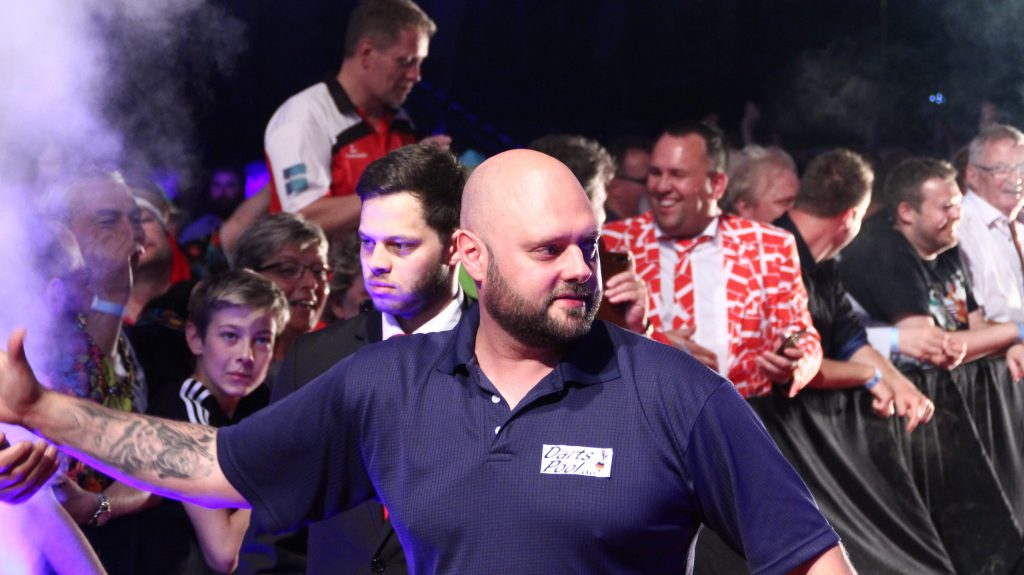 Q School starts on Thursday with 17 players from the Nordic & Baltic region.

Never has there ever been so many participants at the two Qualifying Schools. In total 853 players have registered for the two events, that will take place from January 16-19.

The European Q School will be held in Hildesheim in Germany, and there will be no less than 332 players. 17 of those 332 will be from the PDC Nordic & Baltic Region. Denmark will be represented by seven players, Iceland by four, Lithuania by one and Sweden by five. See the full list below:

Tour Cards will be won automatically by the final player on each day at European Q School.

Players will earn ranking points per victory in each full round of the event (not including Byes), which will be used to form Order of Merits for each Q School, from which a further seven European players will earn Tour Cards.