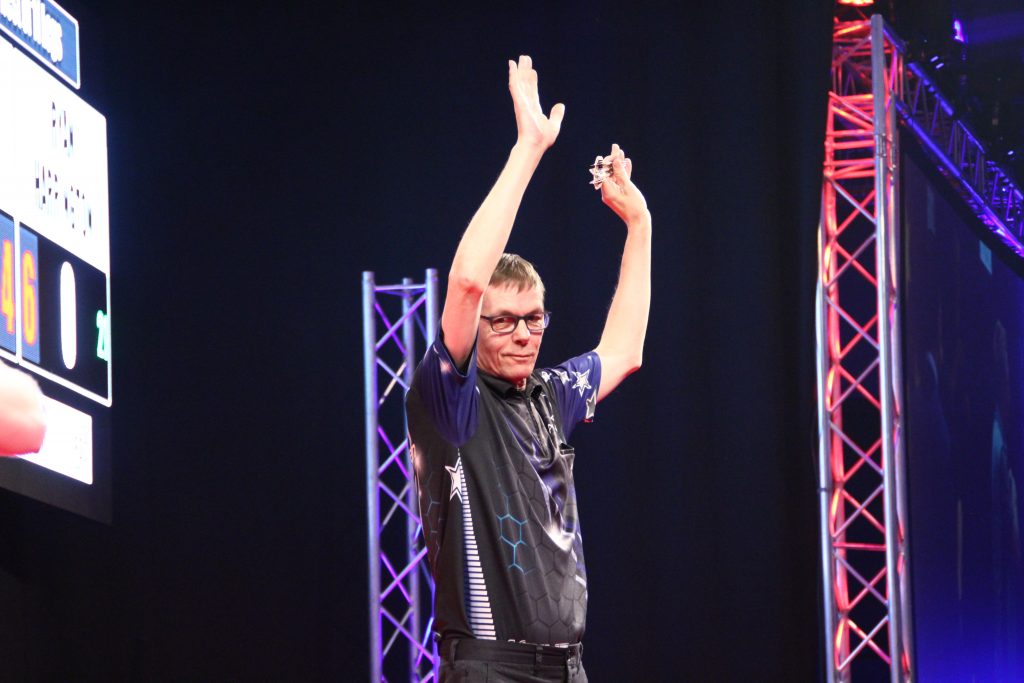 The Challenge Tour continued today. Unfortunately not with great success from the Nordic players.

Dennis Nilsson did absolutely fantastic yesterday, as he reached both a quarter-final and a semi-final. Unfortunately he could not follow up on the results today.

Ivan Springborg did not enjoy great success either, as he lost in the first round of both events today. Ivan played with a fine average of 82.4 in the first match, but Dave Askew was too good and won by 5-3.

The best result for the day was Niels-Jørgen Hansen, who reached the second round in both events and secured himself £100 to the Order of Merit.

There remains only one weekend, meaning four events, of the Challenge Tour this year.