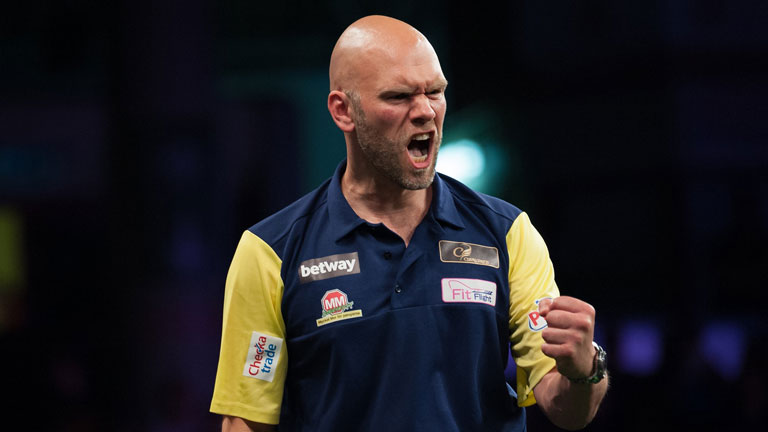 The World Cup of Darts starts today. On absolutely last call, the PDC Nordic & Baltic region will be represented by five countries.

It was known right from the beginning, that the PDC Nordic & Baltic region would be represented by Denmark, Sweden, Finland and Lithuania at the World Cup of Darts.

Yesterday, in the absolute final hour, China had to withdraw from the tournament, meaning Latvia suddenly was invited to the tournament.

Therefore the region will be represented by five countries this year. A new record!

And the region will be represented already in the first match of the afternoon, as Lithunia, with Darius Labanauskas and Mindaugas Barauskas, takes on Gibraltar.

Later in the afternoon we will see the two Danes Per Laursen and Niels Heinsøe go up against New Zealand with Cody Harris and Huapei Puha in the team.

In the evening Sweden, with Daniel Larsson and Dennis Nilsson, will go up against Greece and then later on Finland will face Germany. Finland will be represented by Marko Kantele and Veijo Viinikka.

And then as the last match, Latvia will be in action. The late time for the match gives Madars Razma and Janis Mustafejevs time to settle in, in Salzburg.
Latvia will face Hong Kong.