UK Open continues without represents from the PDCNB 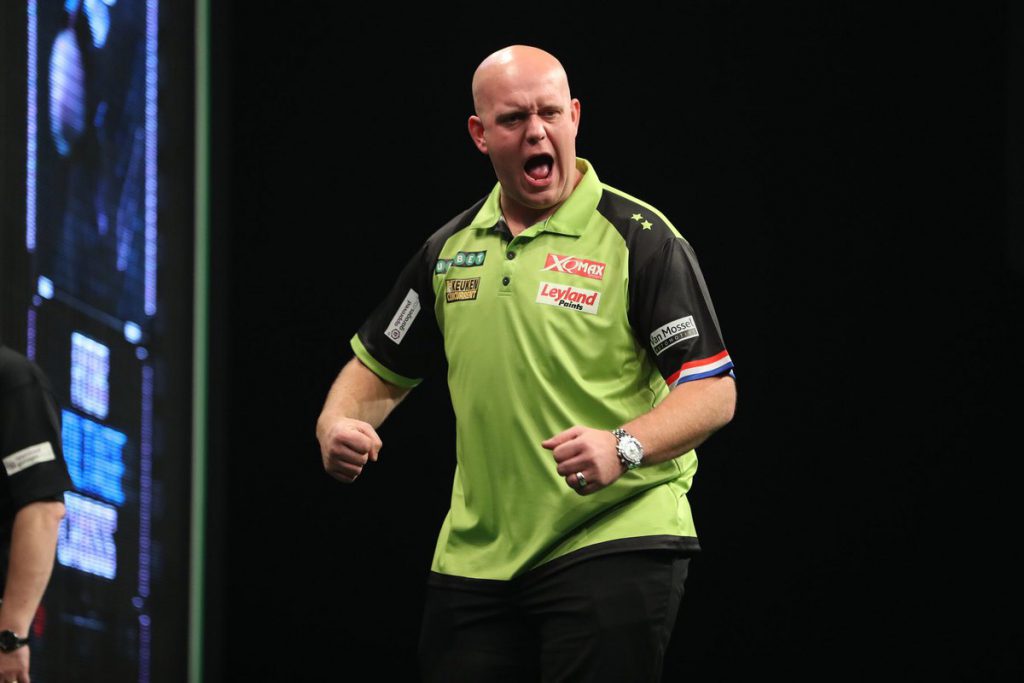 UK Open will feature the fifth and sixth round today, as 32 players are left in the field.

It is for sure, that the UK Open will have to find a new champion, as the reigning champion Nathan Aspinall lost yesterday against Michael van Gerwen.

32 players are left, and unfortunately none of them are from the PDC Nordic & Baltic region. Daniel Larsson won his match in the first round by 6-5 against Ryan Meikle. In the second round he was up against Mike De Decker and lost by 6-5, with seven match darts missed.

Marko Kantele lost his match in the second round by 6-0, as he was up against Dirk van Duijvenbode.

Therefore, Daniel Larsson and Marko Kantele did not secure any prize money, as you have to reach the third round to do so.

Madars Razma however, reached the third round, as he won 6-4 against Derk Telnekes in the second round. Madars Razma even made an incredible 10 darter to win the match.
In the third round he ran into trouble, as he lost 6-2 against Scott Waites. But still £1000 in prize money.

Darius Labanauskas was seeded into the third round, but unfortunately it stopped already there. He had to face the superior of Marko Kantele, Dirk van Duijvenbode. The Dutchman won 6-3 against Darius Labanauskas, and then it was for sure, that none of the players from the PDC Nordic & Baltic region would feature today.

But the day will still feature some really interesting matches. Among others we will see Ian White against Peter Wright, Michael Smith will face Rob Cross and Ricky Evans will go up against Gerwyn Price.